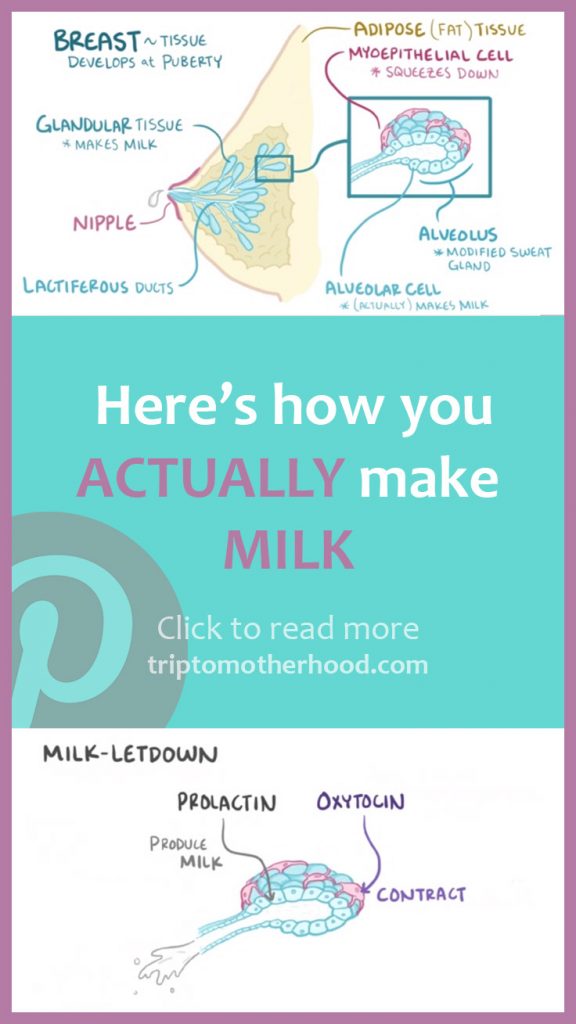 May be you don’t have enough milk? Look how your baby’s crying.

Sounds familiar? You bet! Why do we – mothers – still allow these kinds of questions to be asked? Even worse. Why do we fall for them?

Not only do they have no point behind it, they also sound kinda offensive. It’s like somebody’s saying to you «Look how bad you are as a mother». And this «somebody» is usually not even close to be a mother herself having no clue to what she’s saying, and zero knowledge about breastfeeding whatsoever. 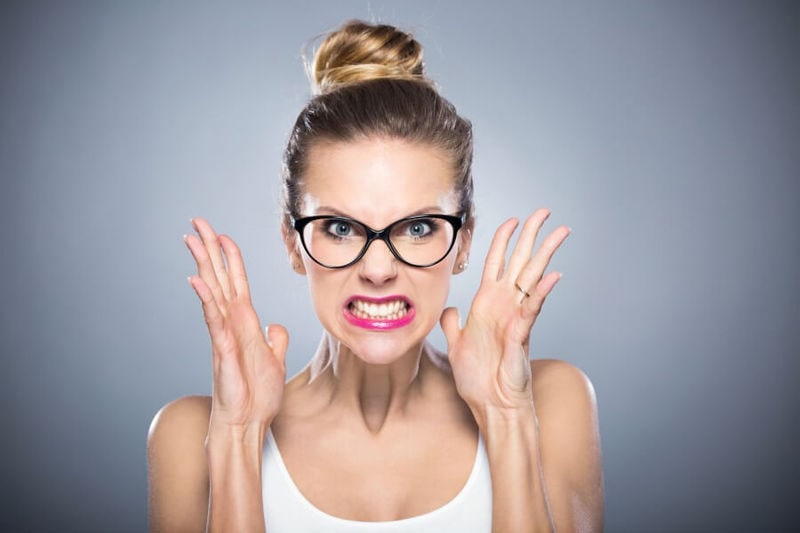 In the beginning of my breastfeeding journey I was asked this question hundred of times! And, believe me, I am NOT exaggerating. The thing is, first three months (when the lactation is in the process of being established) were the toughest. My baby was crying a lot. All the time. He had troubles sleeping during the day which all the world and his wife would blame on low breast milk supply. Some people even persuaded me to give my baby formula. They thought of me as a crazy mother who would make her own baby die of hunger but be proud she has never given him anything but her own breastmilk. As silly as it sounds, they thought they knew better.

Lack of Milk or Lack of Knowledge?

When it comes to breastfeeding, the main problem why people are asking inappropriate silly questions is lack of knowledge, actually. 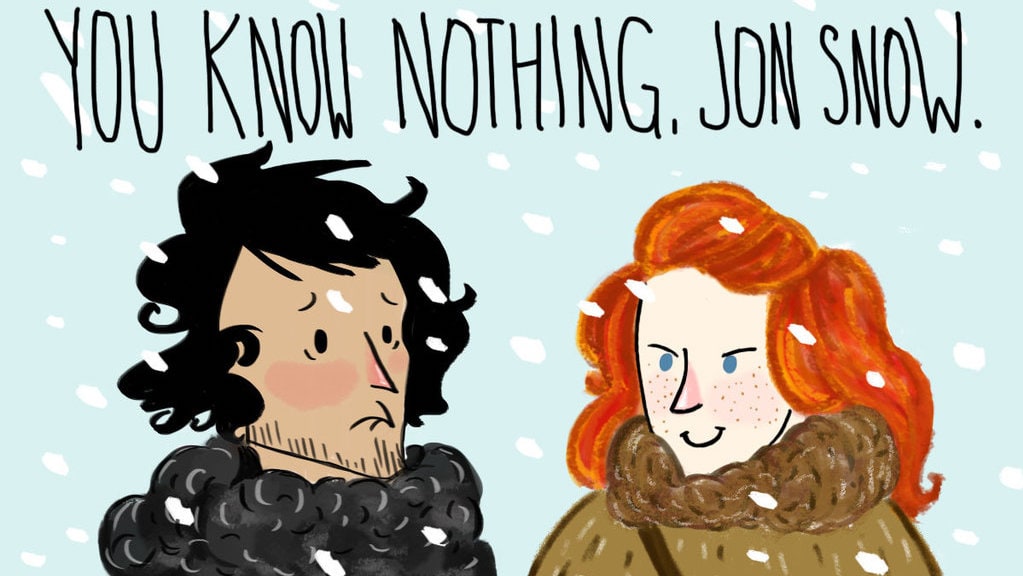 They simply don’t know the physiology. How our body works and how the breastfeeding process is organized. You see, some people still believe that the breast during breastfeeding is something like a vessel. It should be full and hard. Period. Once they see the breast is soft, there you get a bunch of questions about milk supply that lower your self-belief of a mother.

But the truth is, the breast is not a vessel, it’s more like a tap where the baby plays the role of a faucet.

When the baby sucks the breast, it helps to release oxytocin and prolactin into your bloodstream. Now, prolactin makes the milk, and as soon as it reaches the breast, oxytocin triggers the contraction of the cells around alveoli (filled with milk) and squeezes the milk down to the nipple straight into your baby’s mouth. This process is also called the «let down». Which means that your breast can be soft and «empty», yet you will still produce enough milk as soon as your baby starts sucking the nipple. Because he’s the one who «runs the tap».

To put it bluntly, I am sort of frustrated at how many women actually believe that the breast should get full before you feed the baby. Since one of these «many women» is actually your own mother, I can guess where the theory of the full and hard breast (filled with milk) comes from. It is based on a completely different way of how breastfeeding was organized in the early days. There was no such thing as «breastfeeding on demand». It was breastfeeding «on schedule». Every 3-4 hours to be exact. 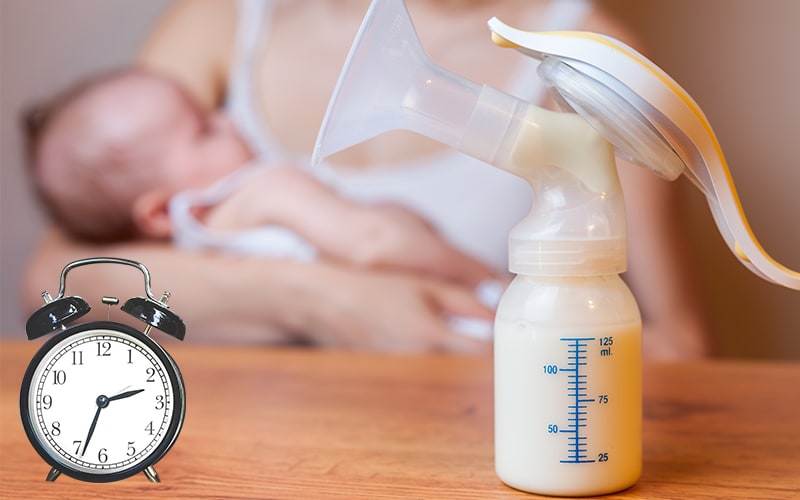 There’s no doubt that during this time you will let down several times and your breast becomes full. Completely another story is when you breastfeed on demand when there’s no special time period for nursing sessions and the interval between them. Your breast is used to get let downs when the baby’s sucking the nipple. So it’s quite rare that it gets full and painful even if you don’t breastfeed within 3 hours or so. This is what is called «matured lactation». Not every woman gets to this point but it is considered that if breastfeeding is well-organized, you will sooner or later come down to matured lactation (when your breast is always soft and never gets full and hard. But there’s always enough milk for the baby since you start let down as soon as the baby starts sucking).

Back to the Topic

Anyway, what was I saying? Oh, yes! People with silly questions. One hell of a pain in the neck 🙂 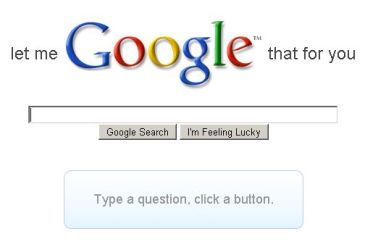 If you are a new mom reading this article (especially if you are still on that track of asking yourself a «Do-I-have-enough-milk» question) Breathe out! 🙂 I can assure you, everything’s gonna be fine. You have ENOUGH milk! And you will always have enough! Breastfeeding is in our nature and the cases of women unable to produce milk are so rare that you don’t have to worry about it!

I have a piece of advice for you. Listen to your instincts, not to what people around you are suggesting. The maternal instinct is so strong and powerful, it has all the answers you need. If you are afraid your baby is hungry because he’s not eating-and-sleeping like all the newborns should do,

I’ll tell you what:

And the last thing, do not take guidance from what other people are saying. There’ s just one reliable factor estimating your milk supply. Any ideas what that is? 🙂 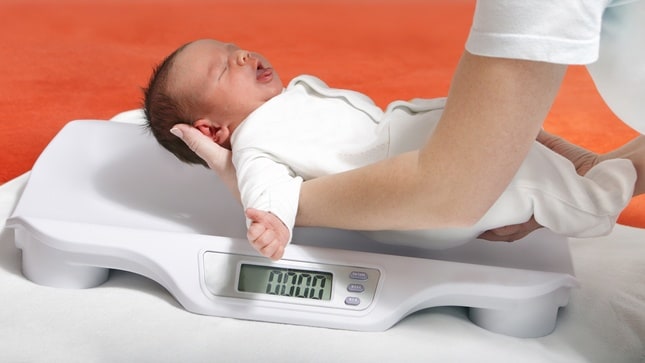 It’s the WEIGHT GAIN of your baby. Yes, as simple as that! And if I’m not mistaken, a newborn should gain a minimum of 600 grams per month or 125 grams per week (0-4 months old babies).

BELIEVE IN YOURSELF. YOU ARE THE BEST MOTHER FOR YOU BABY! AND YOU WILL BREASTFEED FOR AS LONG AS YOU DESIRE 😉 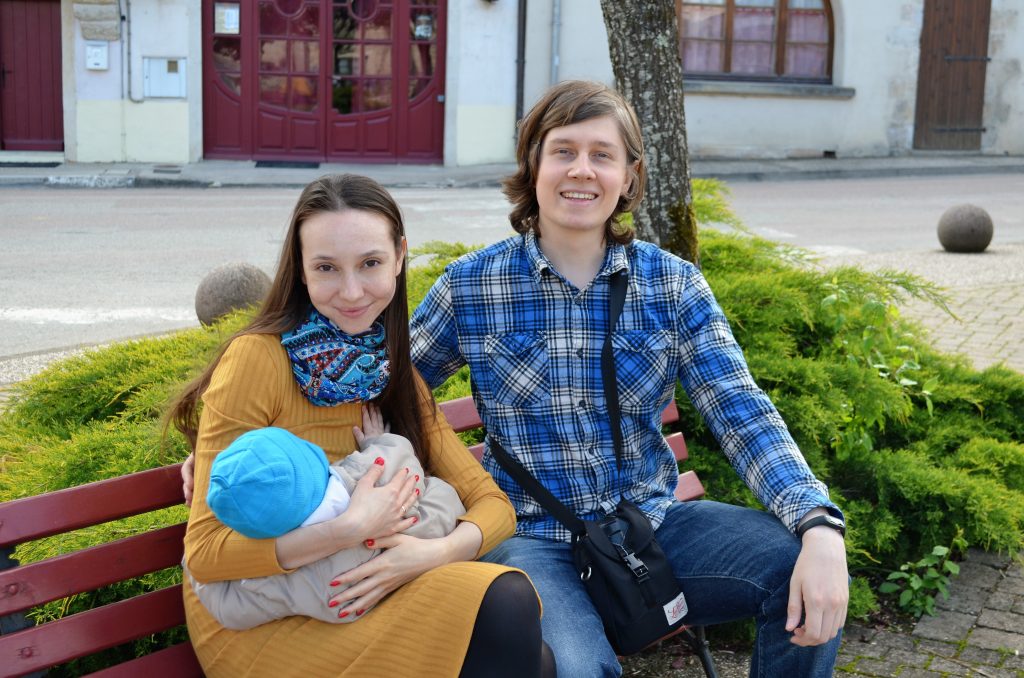 Cheers to all of you! I'm Jane. A mother to a handsome little boy, a wife to an an amazing man, a coffee drinker and a red wine lover. Let's be friends! Shall we? :) I have some great secrets on breastfeeding, parenting and healthy lifestyle I'd like to share with you. I've started this blog when my life's changed completely overnight - when I became a mother and a whole new (somewhat scary and completely unknown) world had opened its gates to me. I had no idea how to figure this motherhood thing out. (And I still don't! But I'm getting there. I hope). So I started digging in, researching and writing what I was most unsure of as a new mom - Breastfeeding. I hope I have loads of helpful knowledge for you right now. You are welcome to read. And, hey, stay tuned. Because, you know what? I'm going to share even more. Love, Jane.

If you're breastfeeding and would like to share your experience, problems or fear with the readers of this blog, you're welcome to join as a co-author. Tell us about your breastfeeding journey. Your story will get seen by 100K+ readers!